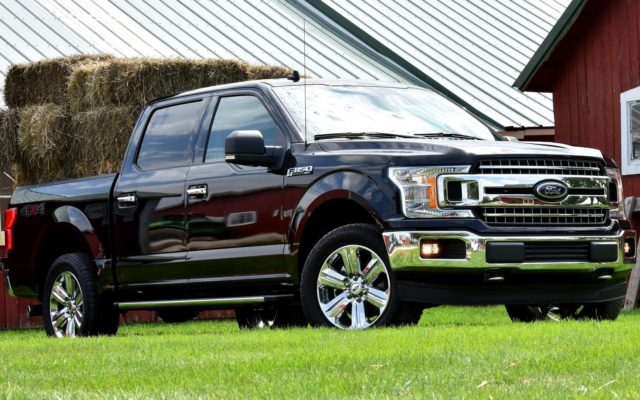 When it comes to trucks, the decision to use diesel or oil as it is known in some
countries is generally simple: if you carry heavy loads or transport trailers on a regular basis,
there is no substitute for muscle and low power torque that this type of engines provides. If
we add the excellent consumption of these engines, we have a winning formula that, for some
reason, Ford had kept banished from the most famous of its trucks, the F-150 series.
The manufacturer first launched the F-150 diesel last year, but it was only available for
high-end equipment levels such as the Lariat, King Ranch and Platinum. Now those of Ford will
pity the less well off, offering diesel versions for XL and XLT base finishes
although with some limitations. The F-150 diesel will not be available with a normal two-
door cabin in these finishes.

From the outside
The details may vary, but a Ford F 150 is recognizable in the distance for its simple,
quadriform and robust style very distant from the prominent curves that made it famous last century.
To distinguish one F 150 from another, you have to pay attention to its various grill designs, in the headlights,
and in its expansive back door. In sports packages you will see a honeycomb grid,
while King Ranch and Limited finishes dazzle with chrome. The two horizontal bars
are from the last year distinctive of the F 150 series. 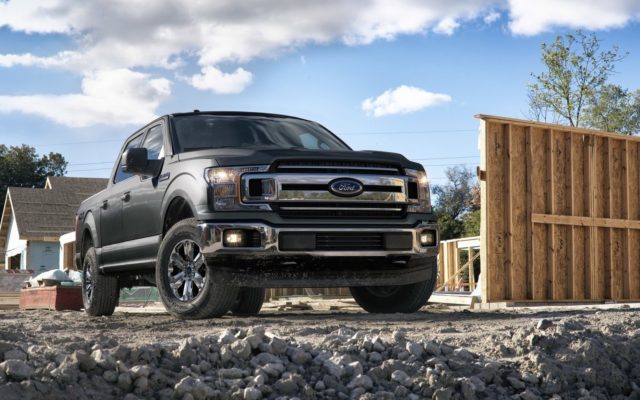 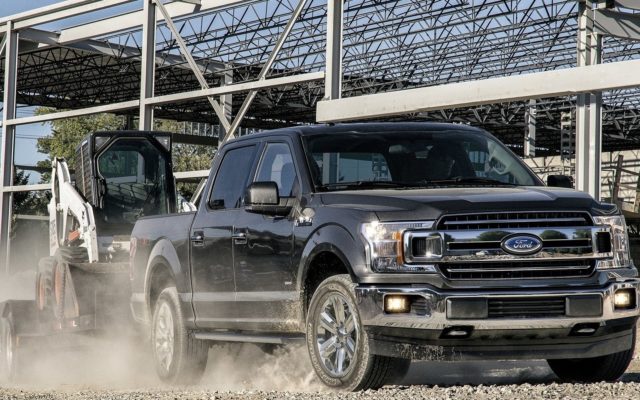 Inside
Inside, the F-150’s cabin evolves from its purely utilitarian roots. Of course, there are
marked differences between the most economical finishes such as the XL with a simple board and
unpretentious materials , and the King Ranch or Lariat where leather and wood are present. However,
large manual controls (which in other vehicles have been
replaced by touch screens) are common denominators, convenience and good use of the utility space.
Although it does not match the feeling of luxury of some rivals, the interior of the Ford F 150 of
less luxurious finishes leaves little to complain about. Most versions from the XLT in
Go ahead, they have a good level of finish and materials, they look good and are highly functional. 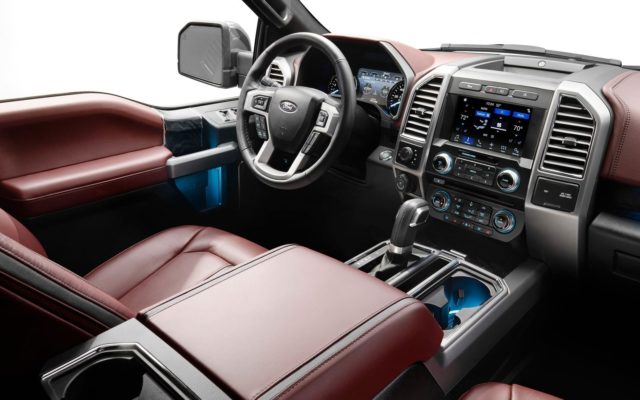 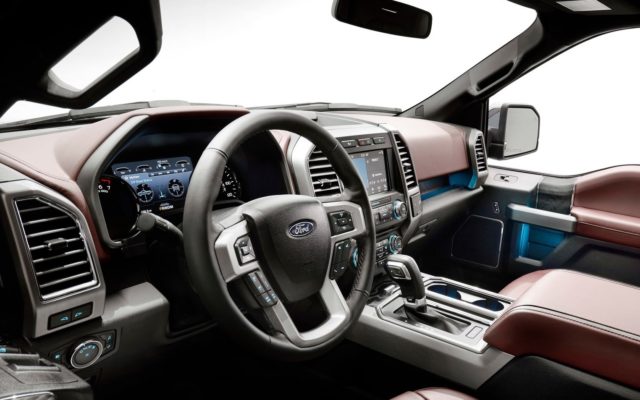 Equipment and safety
Ford has invested a lot to keep the F-150 updated with the times. In addition to its
lightweight aluminum body , the truck offers a selection of advanced technologies. Standard on all
models is a 4G LTE Wi-Fi hotspot, and most trim levels come with the
excellent Sync 3 info-entertainment system and an 8-inch touch screen. Assistance
prior to collision with automatic braking also comes as standard. However, such an
important feature in a vehicle of these dimensions, such as blind spot monitoring, only
appears as an option.

On the road
The F-150 is an excellent truck with few commitments in its execution, however, it has been
a while since this version was first launched in 2014 in its thirteenth generation, and
since then, some competitors have developed Newer models In particular, the Ram
1500 goes further with its smoother driving quality and innovative storage areas. With
a body composed of aluminum panels and a sturdy steel frame, the Ford F-150 is
lighter than ever, but it drives like the tall, heavy and utilitarian vehicle it is, and this is
precisely what most people are looking for. Your buyers. The feeling of knowing at the command of a
Imposing and powerful machine is the F 150.
All the F-150 have an electric power steering and although the suspension is not as efficient as
the air spring of a Ram 1500, if it allows a uniform configuration at low
and moderate speeds , where the F-150 can navigate with gait isolation and smooth movements
like those of a medium sedan. 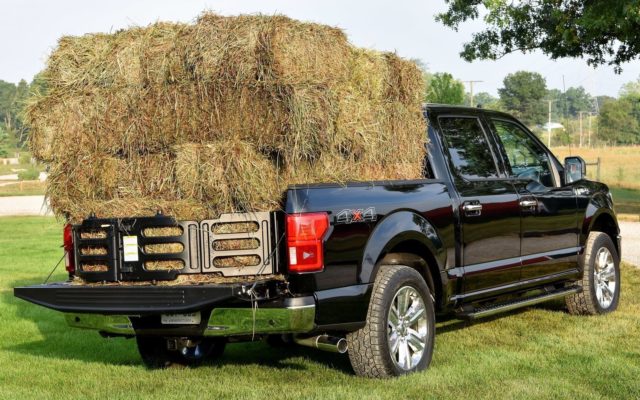 At the gas station
Although it might seem so, the diesel option like the one we tested does not stand out greatly in
terms of consumption, and that is that Ford has very efficient gas engines. The new 3.0-
liter V-6 turbo diesel has a consumption of 22 mpg (miles per gallon) in the city and 30 on the highway for an average
of 25 mpg. They are not bad numbers, but it should be noted that they are only achieved with rear-wheel drive. Using it
with all-wheel drive would decrease average consumption to only 25 miles per gallon.

To choose
The variety of finishes and engine and transmission options make choosing a Ford F 150 not
simple. The XL and XLT are the two lowest versions, and are the only ones available with the three cabins
and the three bed lengths. The XL has a base price of $ 28,155, while an XLT starts at
$ 34,160. In addition to the base V6 engine, both versions are available with a V8 engine or the
325-horsepower EcoBoost V6 and for the first time this year with the diesel engine like the one we tested with
240 horses and admirable 420 foot pounds of torque.
The F 150 Lariat starts at $ 41,700, the King Ranch at $ 52,390, Platinum $ 54,920 and if this
Thinking of a Limited have prepared just to start, $ 67,135.
In the end, you should choose in accordance not only with your economic possibility, but also with your
needs, and Ford is sure to have a van for any situation. If the mission is to
find a heavy-duty truck, loading and towing an XL could be your choice.
Configured correctly, this model can carry a maximum payload of 3,230 pounds and a
maximum towing capacity of 13,200 pounds. You will also have the maximum length of the bed to transport
large items or building materials.

Roger Rivero is an independent journalist, a member of NAHJ, the National Association of Hispanic Journalists and NWAPA, the Northwest Automobile Journalists Association. Vehicles are provided by manufacturers as a loan for one week for review purposes. In no way do manufacturers control the content of comments. 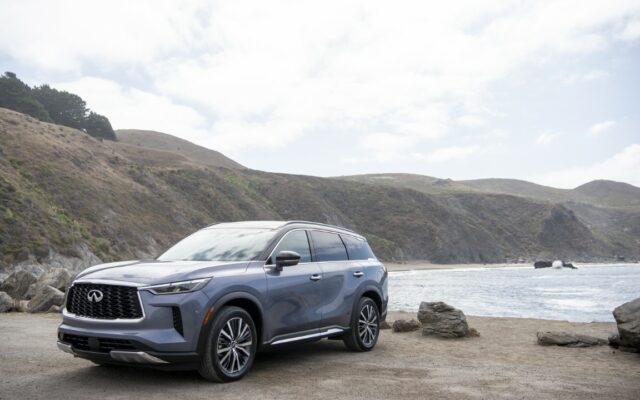 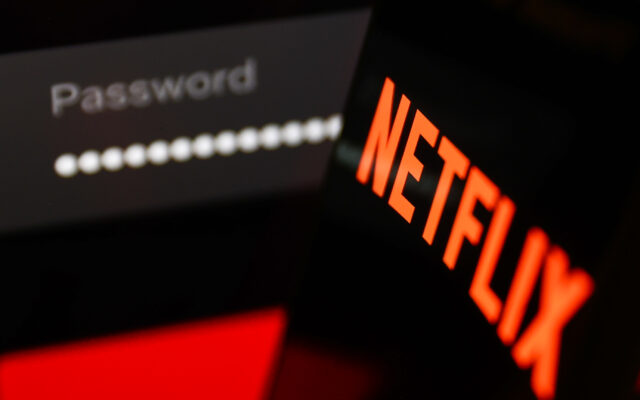 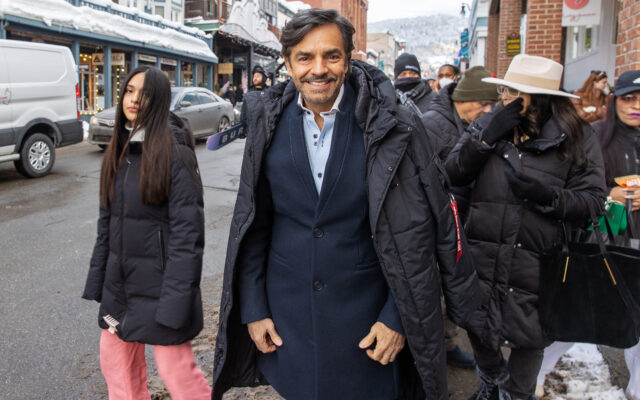